Marijuana is the most popular drug in America, yet it’s illegal on a federal level. This indie film follows five cannabis farmers and entrepreneurs as they battle for their business in rural communities where marijuana has been legalized. 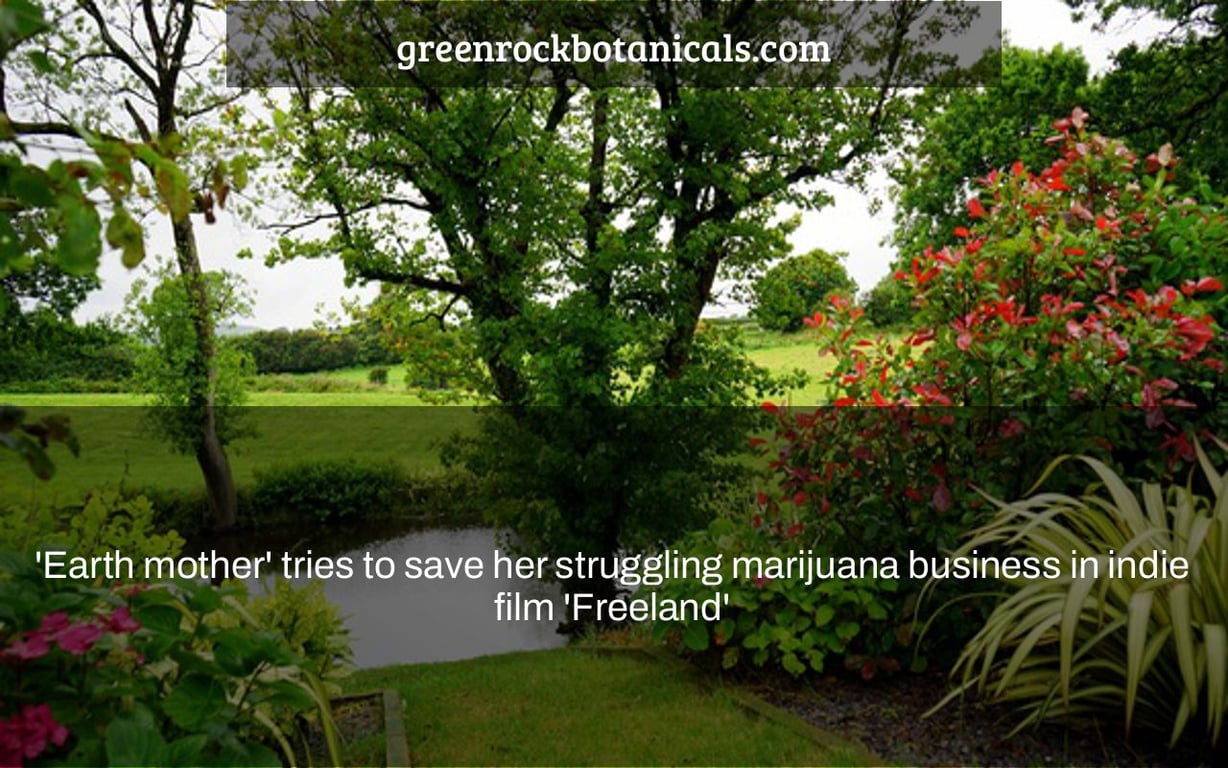 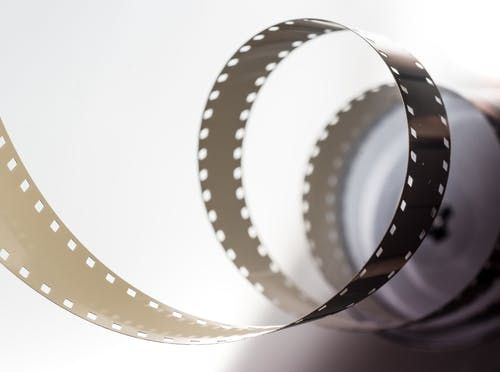 While the COVID-19 epidemic threw several movie release dates off, it did make the subject matter for certain films greater more topical.

Take, for example, “Freeland,” an independent film about a long-time marijuana grower whose business model and only source of income is jeopardized by legalization. “Freeland” examines how individuals manage when their whole way of life is flipped upside down in an instant, and a worldwide epidemic adds to the story’s realism.

“It’s about a lady who has worked really hard her whole life and is going to lose everything through no fault of her own,” Krisha Fairchild, 70, who portrays Devi, the marijuana grower in “Freeland,” said.

“To me, the fact that we couldn’t do our festival run in cinemas was incredibly significant because the world was experiencing something much bigger.”

“Previously, people may not have had anything to connect to, but now they have.” That, to me, is the most significant lesson of our film: that terrible things can happen, and then the rest of the world is affected.”

“Freeland,” which premiered at the 2020 Three Rivers Film Festival, is now accessible on demand. It will also have a limited theatrical release at Lawrenceville’s Row House Cinema, which will begin on Friday and continue until December 16. Laura Heberton, a producer and Oakland native, will be interviewed in person at the theater on Dec. 14. “Freeland,” according to the seasoned film producer, will be the first picture she’s worked on to premiere in her birthplace.

“When one of my pictures has had a week’s run here in Pittsburgh,” Heberton added, “I’ll know I’ve truly made it.” “So I’m hoping that everyone comes out and shows their support.”

Mario Furloni and Kate McLean, a writer-director partnership, thought that a documentary project they worked on a decade ago may also function as a narrative movie. Furloni, who also acted as cameraman for the film, was always more interested in marijuana growers than in the substance. When several states legalized it, he and McLean decided that concentrating on the misery of a single farmer would make for an interesting character study.

“We didn’t feel that tackling it as a documentary would do it justice,” Furloni added.

“At the time, the access was not quite there. As a result, we began writing a fiction screenplay based on the facts we had recorded.”

Heberton was instantly captivated by “a world I didn’t know,” which “felt like a different nation inside the United States, a true wild west,” when she stumbled upon “Freeland.” She was heavily involved in refining the screenplay, assembling the cast and crew, managing fundraising and grant applications, promoting the finished product, and submitting the film to film festivals.

Fairchild also acted in Trey Edward Shults’ “Waves” film “Krisha,” which was written and directed by her nephew. When she first saw the screenplay for “Freeland” in 2016, she was intrigued to Devi’s “earth mother” character, who she described as “a road I totally might have gone on.”

In August and September of 2018, the majority of the filming took place in northern California. To make everything seem and feel as natural as possible, Furloni and McLean chose to shoot on actual marijuana fields during harvest season. Heberton claimed she had burned almond tortes from Prantl’s Bakery transported to California to serve the actors and staff.

“Those tortes may have come in useful if there had been any unexpected attack of the munchies,” she quipped, “but I can neither confirm nor deny that.”

Heberton works with a variety of up-and-coming filmmakers on their passion projects, like Bellevue resident Leslie Koren’s documentary “Now Return Us to Normal” for the 2021 Three Rivers Film Festival.

She hopes that Pittsburghers will come to Row House to discover why she is so enthusiastic about “Freeland’s” cinematic and thematic possibilities.

“Even before the epidemic, we thought the picture was timely,” she added.

“It’s a very lovely piece of independent filmmaking, and I think it’d be amazing if people came out to watch it,” says the director.