Anecdotally, a study with mice showed that the cannabinoids in marijuana can help to increase endurance. And while there is no evidence of this happening for humans yet, it’s been shown that short-term use has little effect on performance and increased heart rate variability.

A study found that smoking cannabis before working out can increase the amount of calories burned. 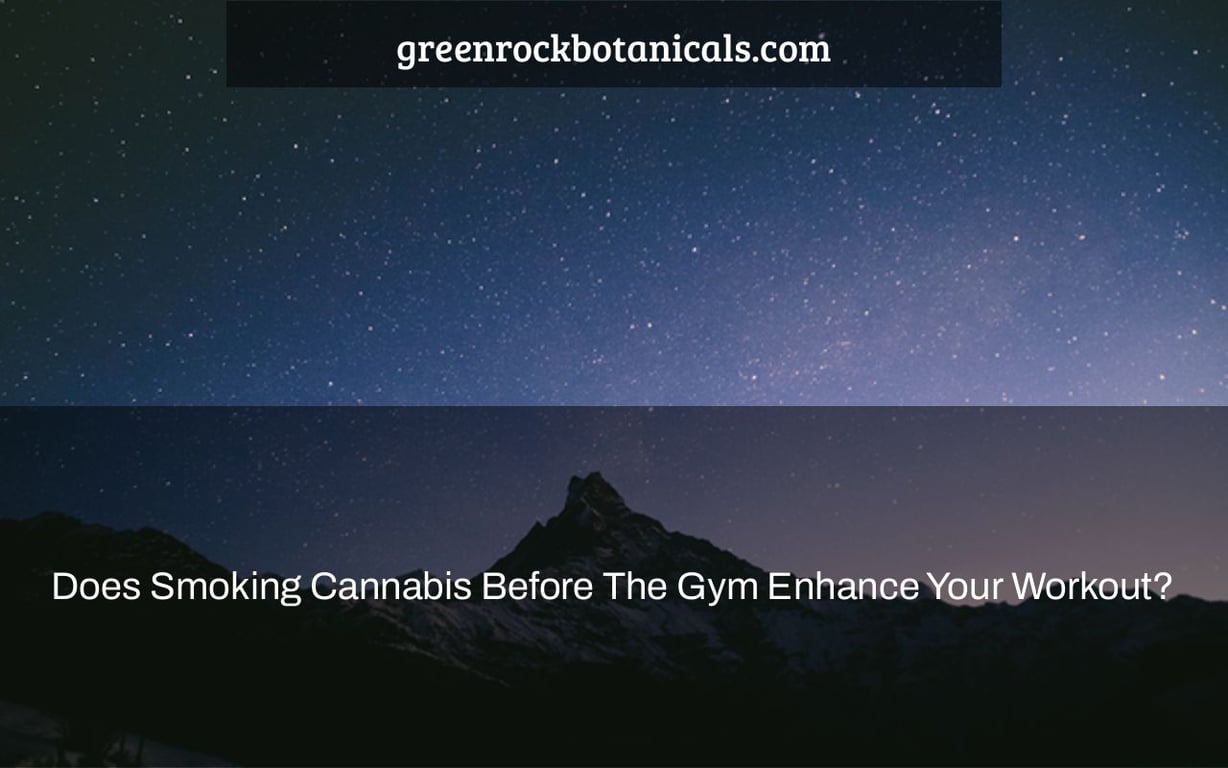 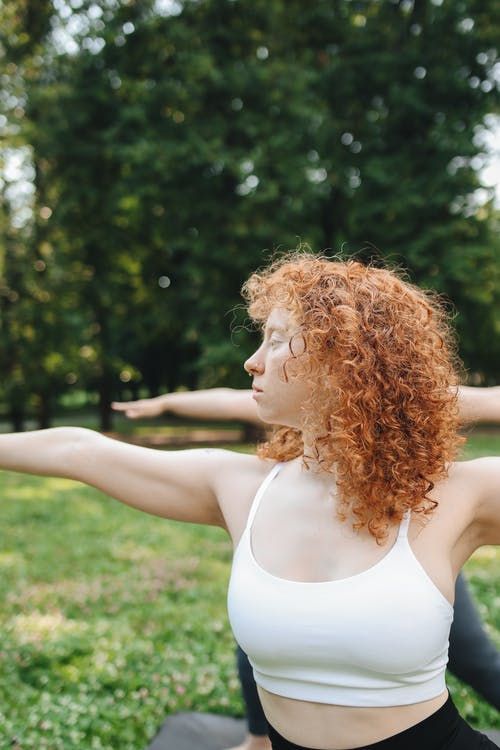 Although it may not seem like the most rational idea to get stoned before visiting the gym, a number of recent polls have indicated that many individuals prefer to work out while high. Improved attention, better pleasure, and faster recovery are among the claimed advantages, however there are no big studies on the issue, so it’s difficult to tell for sure how smoking pot affects exercise. What we can tell for sure is that combining cannabis with exercise equipment should be avoided at all costs. A lot of studies have shown that getting drunk decreases coordination and decision-making while simultaneously increasing response times, therefore lifting big weights when inebriated is very risky. Furthermore, research has shown that cannabis has an effect on the cardiovascular system, such as dilation of blood vessels and an increase in heart rate. While these side effects are normally innocuous, they might cause issues for those with cardiac problems, particularly when cannabis is combined with exercise. However, it looks that getting stoned while getting in shape is becoming more fashionable. In a poll of over 600 individuals in places where recreational cannabis is legal, 81.7 percent said they would use it while exercising, with young males being especially appreciative of the combo.

“The majority of individuals who favored using cannabis soon before or after exercise claimed that it improves their pleasure of and recovery from exercise, and about half said that it boosts their desire to exercise,” the researchers concluded.

They also discovered that people who exercised while stoned put in more minutes of aerobic and anaerobic training per week than those who don’t use cannabis at the gym.

Another recent poll of 231 online respondents indicated that 45 percent of those who smoked pot before working out did so for psychological reasons, while just 14 percent said it gave them a physical boost. 36 percent of those who like to light up after the gym claimed it helped them heal psychologically, and 28 percent said it helped them recover physically.

While observational studies like these are interesting, a lack of thorough trials makes it impossible to establish if cannabis really improves exercise and what mechanisms may be at work. Cannabinoids like CBD and THC, on the other hand, may help with recovery after exercise because of their capacity to lower inflammation and pain, but such a notion would need to be thoroughly investigated before any definite conclusions could be formed.

The endocannabinoid system has also been linked to the generation of happy feelings after exercise, a phenomenon known as “runner’s high.” For decades, experts have debated whether endorphins or the body’s own cannabinoids are responsible for this impact, albeit a research released earlier this year strongly suggests the latter.

The researchers discovered that blocking endorphin receptors in the brain did not prevent participants from feeling euphoric after exercise, and that 45 minutes of jogging resulted in an increase in endocannabinoids in the plasma. Increased synthesis of the body’s own cannabinoids was linked to improved mood and reduced anxiety, suggesting that these substances may play a key role in mediating the psychological effects of exercise.

One would be tempted to conclude that plant-based cannabinoids such as THC have comparable effects, and that becoming stoned might therefore aid to improve a workout. Such an assumption, however, should not be considered as true until further study has been done on the subject.

The “benefits of working out high” is a question that has arisen recently. It is not known how much the effects of cannabis are enhanced when consumed before exercise, but it can be assumed that they are.