Cannabis edibles are gaining popularity, yet there is still a lot of confusion about how they work. Here’s everything you need to know before buying your next edible.

One of the most common myths about edibles is that they taste bad. This is not true, as long as you know how to eat them properly. “How to eat a bad tasting edible” is an article on how to eat an edible that tastes terrible. 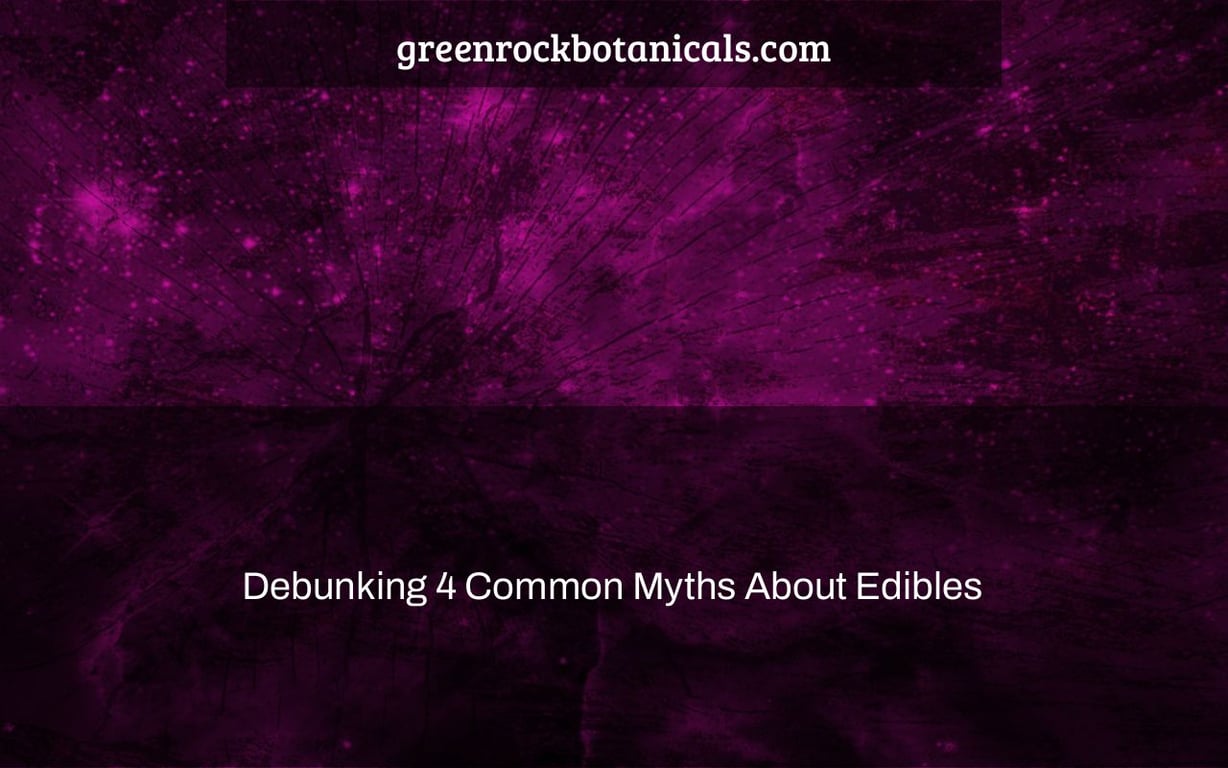 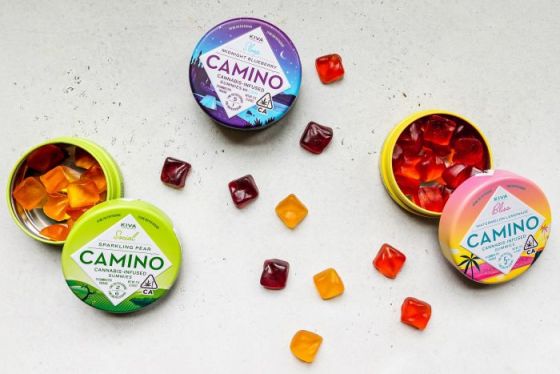 Is it possible to bake using raw marijuana? Or do you believe the THC content listed on packaged treats? Here are a few “facts” regarding edibles that are just false.

As the legalization of marijuana has spread throughout the country, the popularity of edibles has skyrocketed. People who have legal access to marijuana may either purchase edibles from a dispensary or make their own homemade versions.

Unfortunately, some individuals have been hesitant to try edibles because of misconceptions about how to consume them. The increased popularity of edibles in recent years has spawned a slew of urban legends. While some are innocuous, others promote false and dangerous marijuana narratives. The following are four of the most prevalent.

Overindulgence may be fatal.

Because edibles generally contain a high quantity of THC, it’s not unusual for individuals who consume one to worry that they’re experiencing the effects too intensely. Despite this, there’s no reason to be concerned that indulging in an edible may result in an unintentional deadly overdose. While edibles have a larger THC content than a typical joint, they are still nothing near the quantity required to trigger a lethal marijuana overdose.

Desserts are the best use for edibles.

Given how “weed brownies” have become associated with the intake of edibles, it’s not surprising that edibles perform best when presented as a dessert. This myth is further reinforced by the popularity of cannabis-infused candy.

The misconception that edibles are best served as desserts is based on a narrative that one of the original edibles recipes was for brownies (which were really not brownies at all) produced by one of the country’s earliest cannabis pioneers, lovingly known as “Brownie Marie.” Another reason edibles are most usually linked with desserts is because tastes like peanut butter and chocolate may effectively cover the taste of cannabis.

Marijuana in its raw form has the same effects as edible marijuana.

Making your own homemade edibles under the guise that it’s as easy as mixing marijuana into cake mix is one of the most costly blunders someone can make. In reality, you must first go through a decarboxylation process, which activates the THC.

Cannabis that hasn’t gone through this procedure won’t have the psychoactive properties that people are looking for, thus adding raw cannabis to any recipe is a waste if you want to get high.

The Labels Are Always Correct

Every savvy shopper wants to get the most bang for their buck when making a purchase. When it comes to edibles, this most likely means focusing on those with the greatest THC content. Because such information is offered by dispensary items, most individuals feel that locating a powerful edible on the shelf should be simple enough.

Even while most people believe that items that come straight from a lab are ideal, this is far from the case. The New York Times investigated the contents in 75 edibles and discovered that just 17 of them accurately represented THC levels. Because the legal marijuana market is still in its infancy, it’s realistic to predict that issues like mislabeling and fraudulent advertising of THC levels will take some time to resolve.

The “do edibles taste different” is a question that has been asked many times. There are 4 common myths about edibles that have been debunked in this article.

Top 5 CBD Tinctures for Your Dogs