While cannabis remains federally illegal, banks are reluctant to provide financial services for the industry. This leaves marijuana businesses without access to crucial banking, payment and accounting systems—and puts them at risk of running out of cash or going bankrupt. 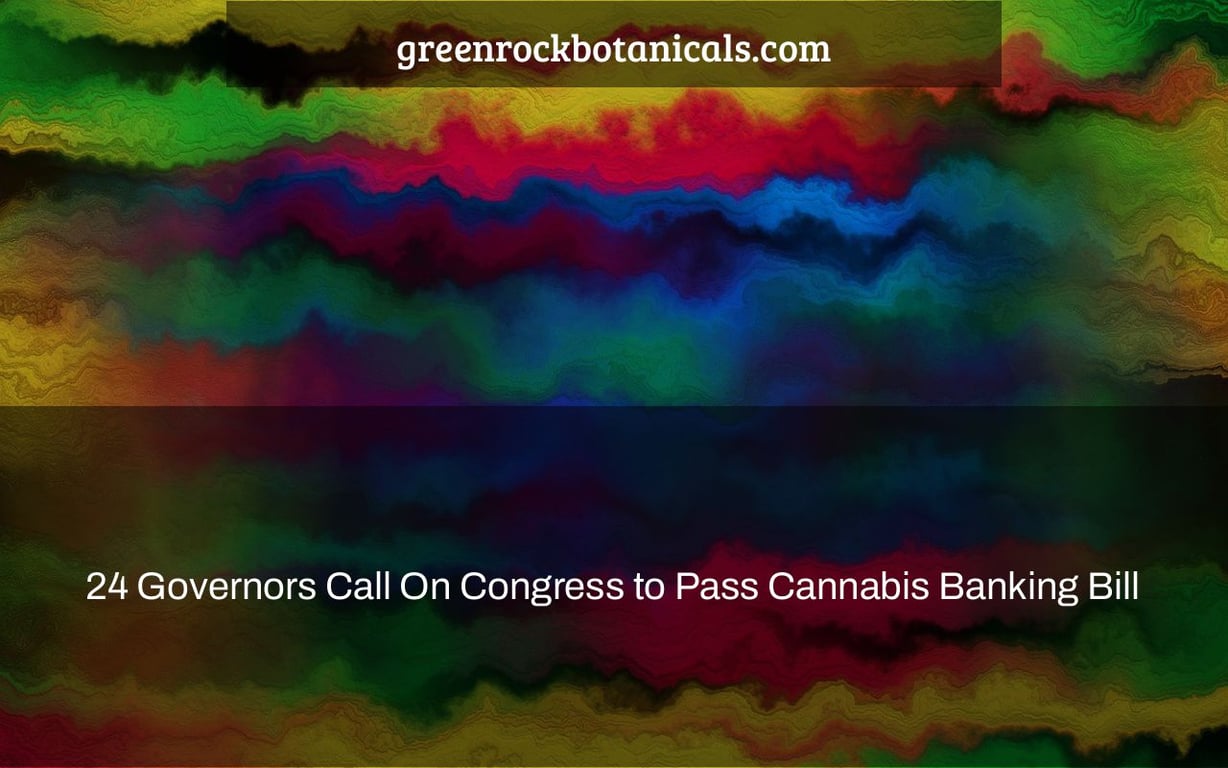 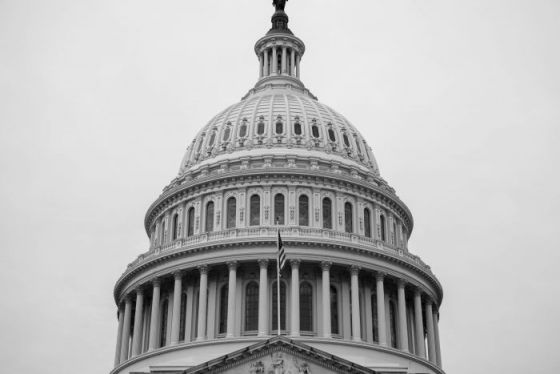 Governors from around the United States have signed a letter to congressional leaders encouraging them to allow cannabis banking.

On Thursday, the governors of 24 states and U.S. territories wrote to congressional leaders, urging them to support legislation allowing financial institutions to offer banking services to the regulated cannabis business. The Secure and Fair Enforcement (SAFE) Banking Act, which was enacted by the House of Representatives in September as part of a broader military funding authorization measure, is the subject of the letter from the bipartisan group of two dozen governors.

The letter was written to Senate Majority Leader Chuck Schumer of New York, House Speaker Nancy Pelosi, and other Democratic and Republican leaders in Congress, as well as the governors of 21 states, Washington, D.C., and the United States. Provisions of the SAFE Banking Act should be included in the final version of the National Defense Authorization Act for the fiscal year 2022, according to the Virgin Islands and Guam.

A Cash-Heavy Industry Gets Some Relief

If the bill passes the Senate and is signed into law, federal banking authorities would be forbidden from punishing banks that opt to service cannabis businesses operating under state law. Banks are now vulnerable to fines for serving such organizations under federal money laundering and other restrictions, allowing the cannabis sector to operate in a precarious cash-heavy environment. Democratic Rep. Ed Perlmutter of Colorado first proposed the measure in the House in 2013, and he has reintroduced it every legislative cycle thereafter.

The letter, led by Colorado Democratic Governor Jared Polis, notes that recreational and medical cannabis legalization measures have been passed in 37 states, four US territories, and the District of Columbia. Traditional banking services, such as deposits, payroll, and checking accounts, are still generally unavailable to enterprises in the authorized cannabis market.

“Medical and recreational cannabis sales in the United States were anticipated to exceed $17.5 billion last year, yet practically all cannabis transactions are cash-based due to outmoded federal banking rules,” the governors said in their letter. “Cash-only enterprises are not just targets for criminality, but cannabis firms are also at a disadvantage compared to other legal businesses since they are unable to establish bank accounts or receive loans at fair rates.”

The House of Representatives enacted the SAFE Banking Act in 2019 and again last year as part of a COVID-19 pandemic relief measure. The House approved the bill again in April as stand-alone legislation, and it has been included in the current military authorization bill, but it has yet to be passed by both chambers of Congress and signed into law by the president.

“It’s past time for Congress to provide cannabis-related companies greater access to the financial system and let them to operate with traditional bank accounts,” Polis said in a statement on Thursday. “Thank you to Congressman Ed Perlmutter, who has worked tirelessly to pass legislation addressing this critical problem. After years of cannabis being legal in a number of states, it is long past time for cannabis firms to be able to participate financially in the open national banking system alongside other enterprises.”

While cannabis has been legalized in some form in the majority of US states, the persistent absence of regular banking services and significant quantities of cash across the supply chain puts legal marijuana firms at danger of robbery and other criminality, according to the governors. In addition, the burgeoning industry’s expansion is hampered by a lack of access to credit.

“By enabling genuine and legal cannabis enterprises to use banking services, the SAFE Banking Amendment would help keep communities in our states and territories safe,” the letter reads. “Financial institutions will subject funds and account holders to stringent anti-money laundering and ‘Know Your Customer’ regulations, which will assist states that have legalized cannabis keep bad actors out of the system even more.”

Following the House of Representatives’ approval of the SAFE Banking Act in April, a bipartisan group of 21 governors from a nearly similar list of states and territories urged Congress to support the bill.